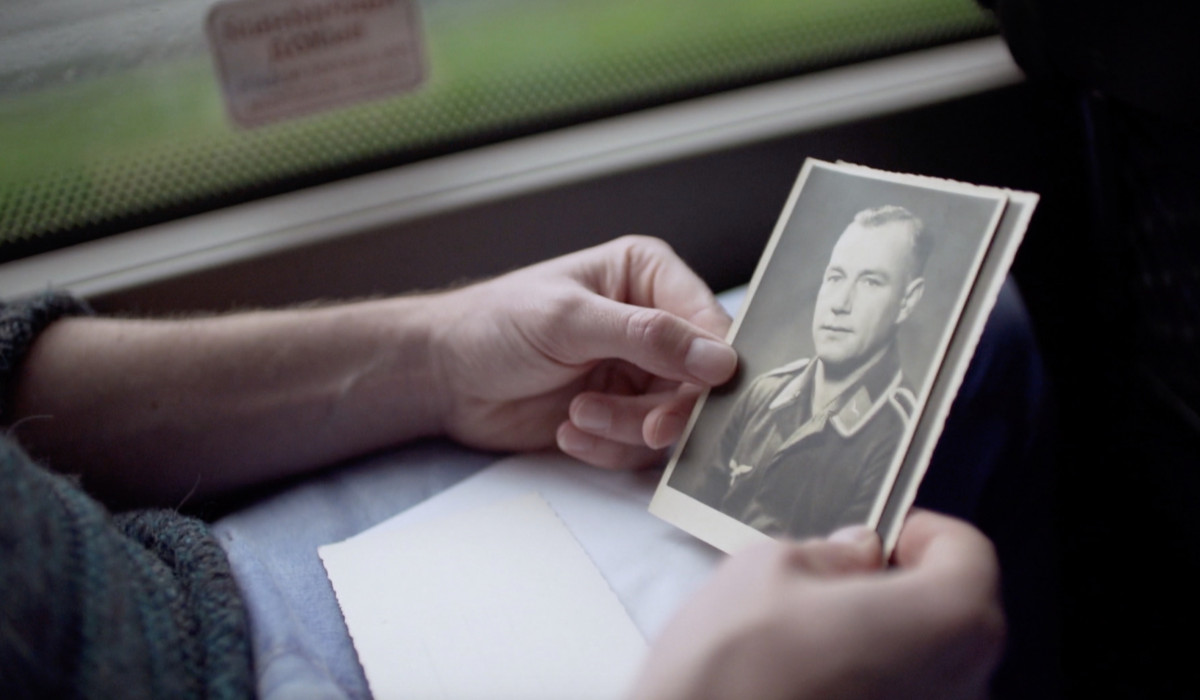 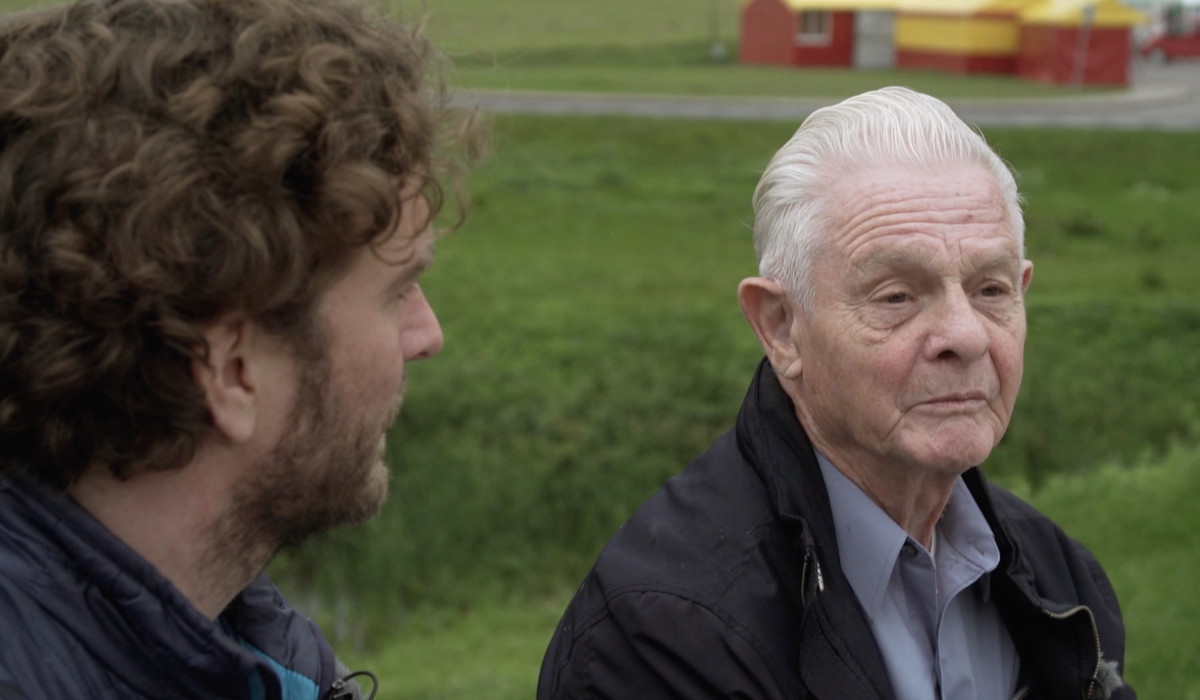 Where is my granduncle?

More than 70 years after the end of the World War II, the fate of hundreds of thousands of German soldiers is still considered unsolved. One of the numerous missing persons is Hans Dohr, during the war sergeant of the 267th Infantry Division, deployed in the so-called Heeresabschnitt Mitte - on the eastern front in present-day Belarus.

NDR reporter Tobias Lickes sets out to search for traces of him - because Hans was his granduncle. What happened to Hans? What did he and his comrades do in the former Soviet state?

Tobias Lickes goes on a journey through Belarus with 18 other participants - organized by the Volksbund, a German association that creates war cemeteries for German soldiers in numerous countries, maintains them and helps relatives in their search for fallen and missing persons.

One of these relatives is 81-year-old Peter, who wants to visit his father's grave to finally say goodbye to him. Peter was six years old when his father last left for the Eastern Front.

"7 days... in search of Hans" is a moving film about the search for fathers and relatives who never returned from the Second World War, told sensitively and personally by the NDR authors Tobias Lickes and Benjamin Arcioli.

More about my search at "Spiegel Geschichte".

Here you can find current events from me on this topic.