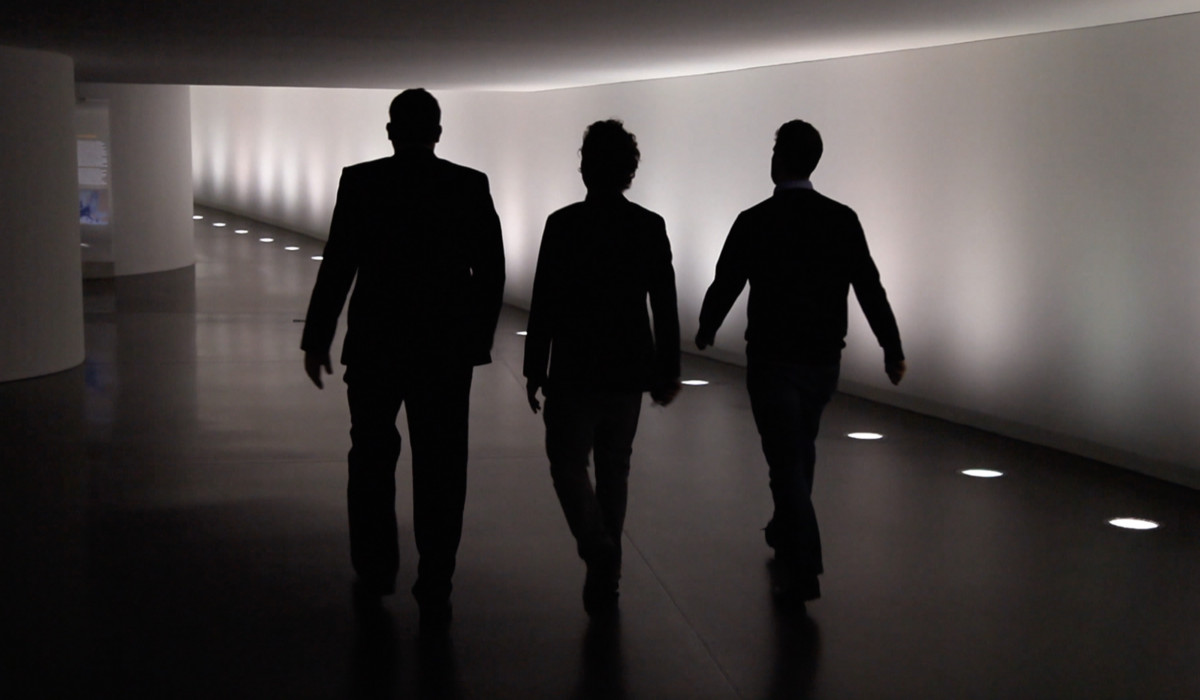 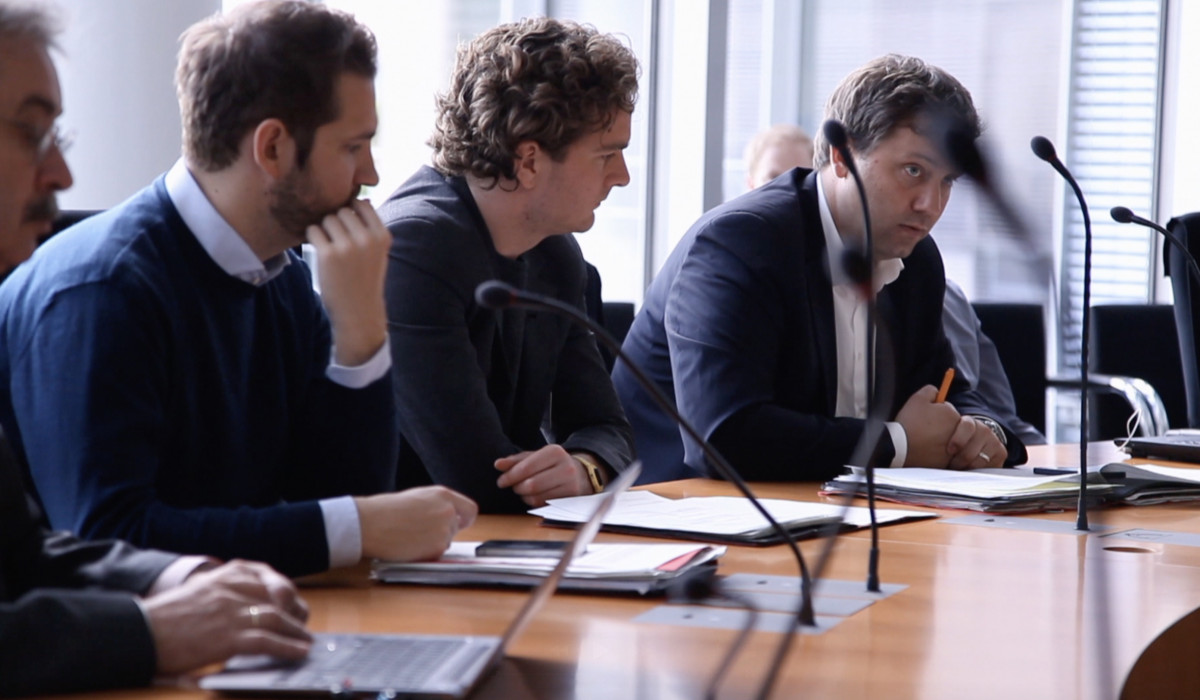 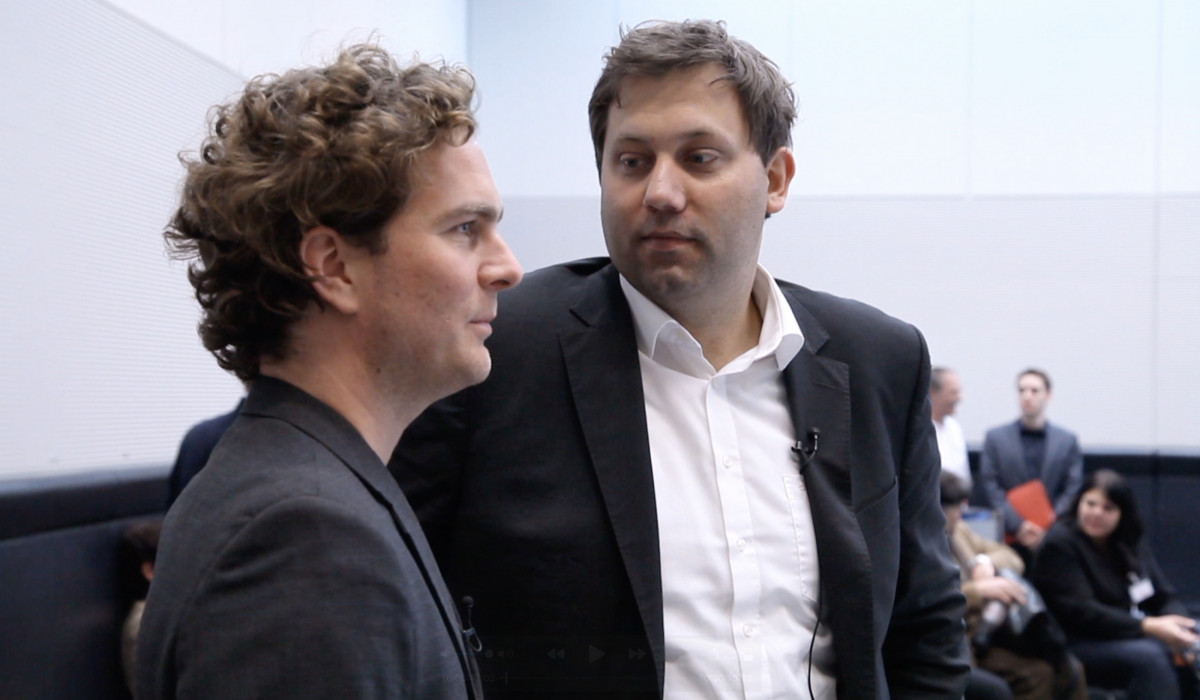 In the engine room of power

A film by Tobias Lickes and Felix Meschede (2013)

The film "7 days ... im Bundestag" shows the political business from an unusual perspective, far away from the daily news coverage - and takes a look behind the scenes: The authors accompany the office of Lars Klingbeil (SPD) around the clock and document what happens when deals are made over beer and bratwurst.

For the documentary the NDR authors Tobias Lickes and Felix Meschede became part of the Bundestag machinery for one week. Why do people go into politics? Do they believe they can change the world? Does the prospect of power appeal to them? How does politics change people? And: What does a member of parliament actually do when he or she does not feel watched by cameras?