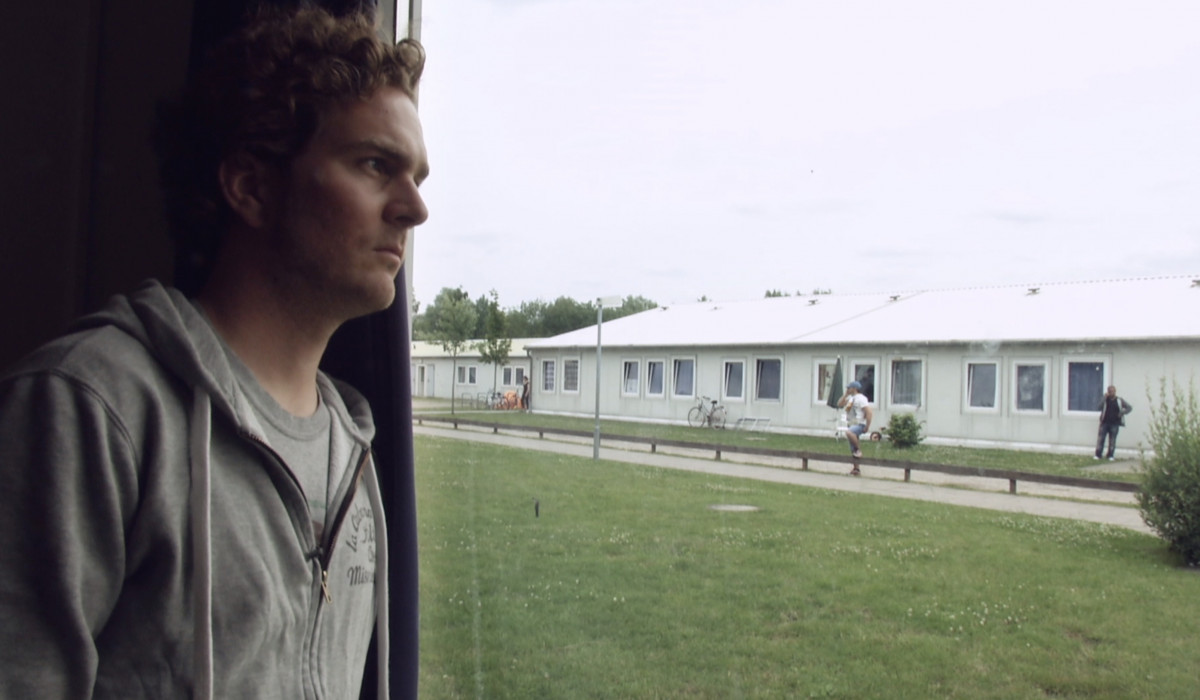 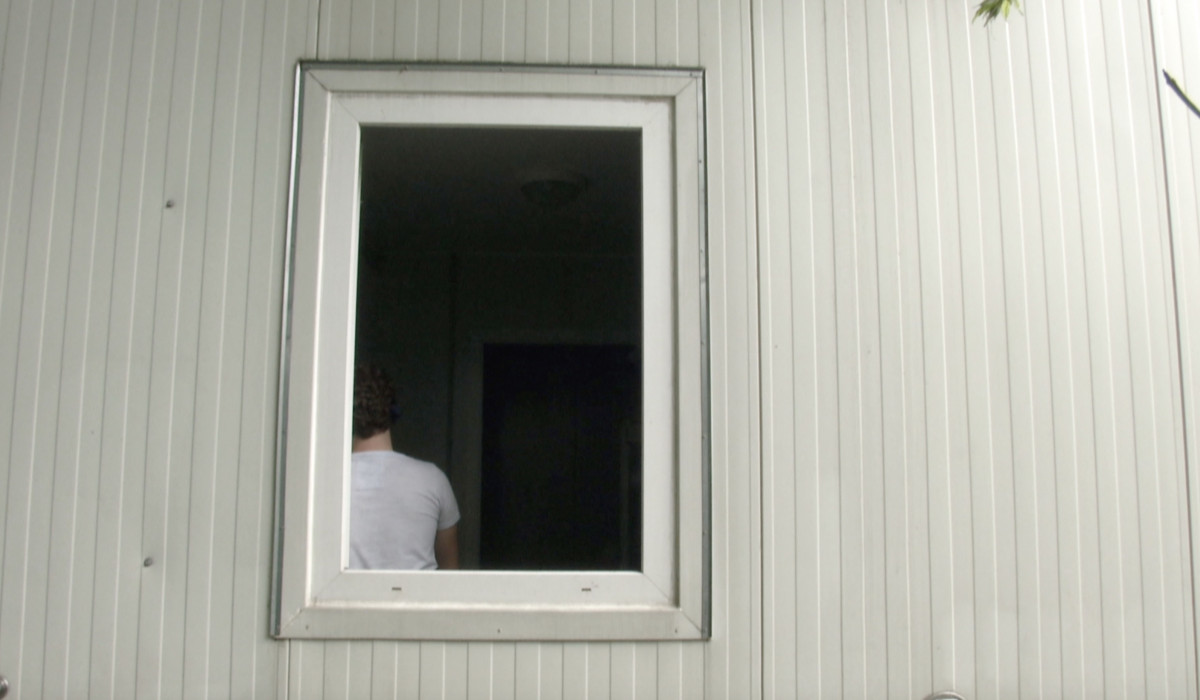 A run-down communal kitchen, the electricity is out again. The evening sun shines in the faces of Hoda and Hajir, both 29 years old. The couple fled a few weeks ago from Iran to Germany. "What I did in Tehran?" Hajir looks embarrassed. "I was in prison for four years and I was tortured." His girlfriend adds: "And now we are stuck here and are not allowed to work or leave the city of Bremen..."

For seven days the NDR film authors Tobias Lickes and Kolja Robra will live wall to wall with the refugees in the temporary residence Bremen-Huchting. They want to experience what it means to be a refugee in a German home for asylum seekers. What problems, what dreams do the refugees have? What do they expect from a life in Germany?

The film "7 days ... among refugees" gives an insight into the world of asylum seekers, who often live outsourced on the outskirts of the city, like in Bremen behind allotment gardens and recycling yards. The film shows the everyday life of the refugees: endless waiting, desperation, but also moments of exuberant joy - and again and again the hope for a new, better life in Germany.

An interview about the movie (German)