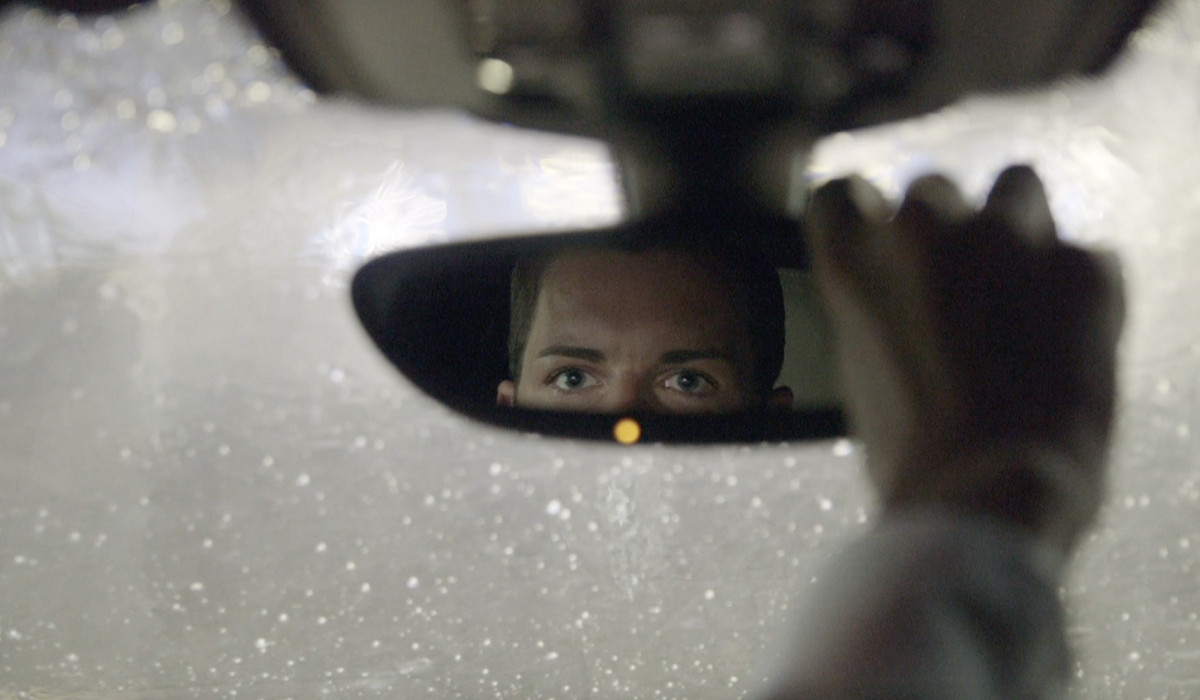 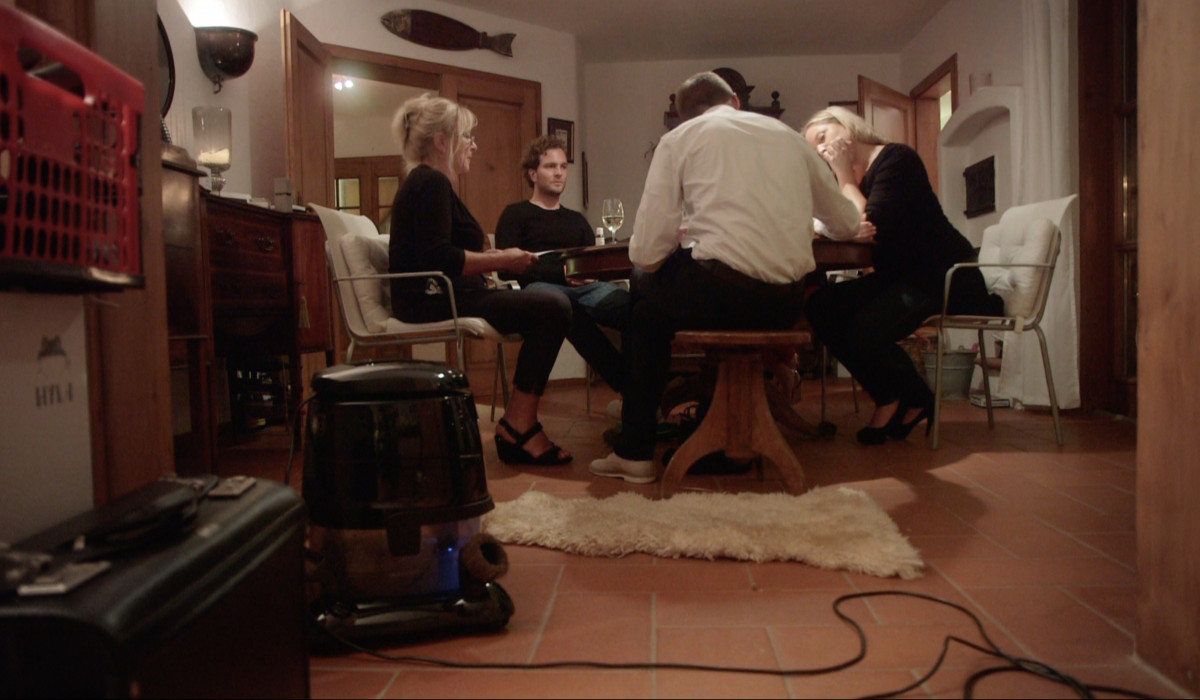 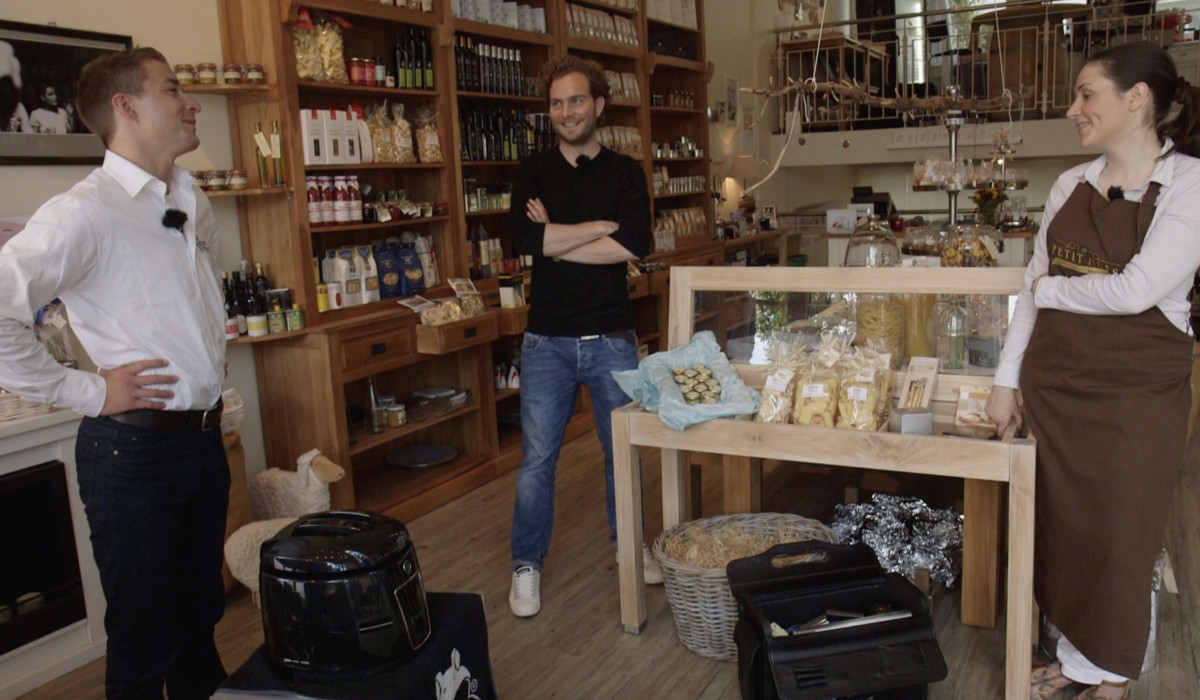 Does THIS make you a millionaire?

Manuel and Roman Nawrot are professionals in an unusual league: they are vacuum cleaner salesmen. Meanwhile the brothers have hundreds of freelance vacuum cleaner salesmen among themselves, at which they earn strongly thanks to sumptuous commissions. Their goal: to become millionaires. But how do you sell a product that everyone has had for a long time?

"Whether you succeed or fail is entirely up to you!" At least that's what Manuel Nawrot and his brother Roman are convinced of. The two Swabians are stars in an unusual league: They are vacuum cleaner representatives and are among the best in the country. They race across the country in their Porsche Cayenne to sell vacuum cleaners. The film shows rare insights into an industry whose stage is the living room of strangers.