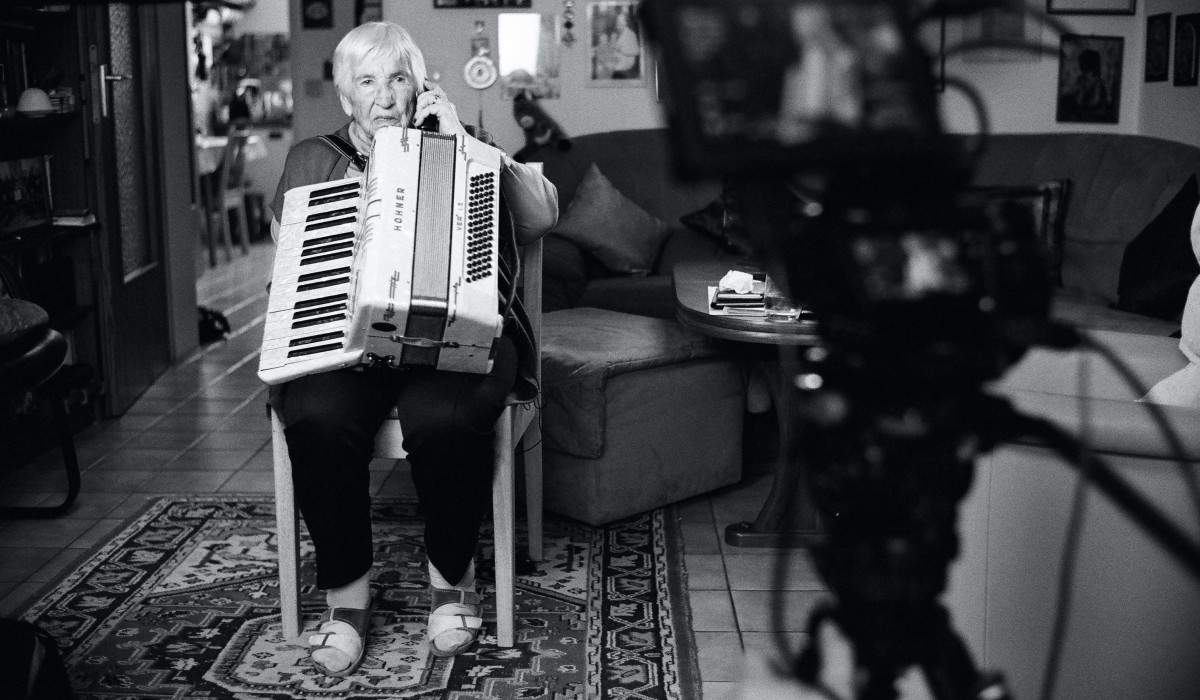 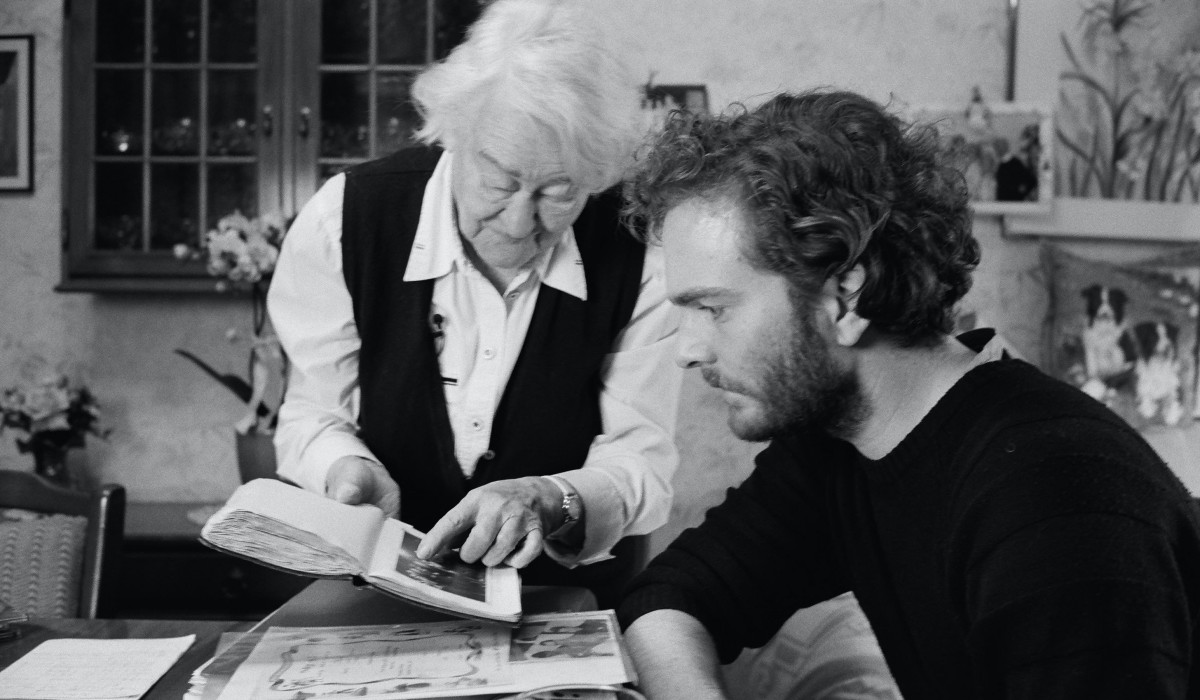 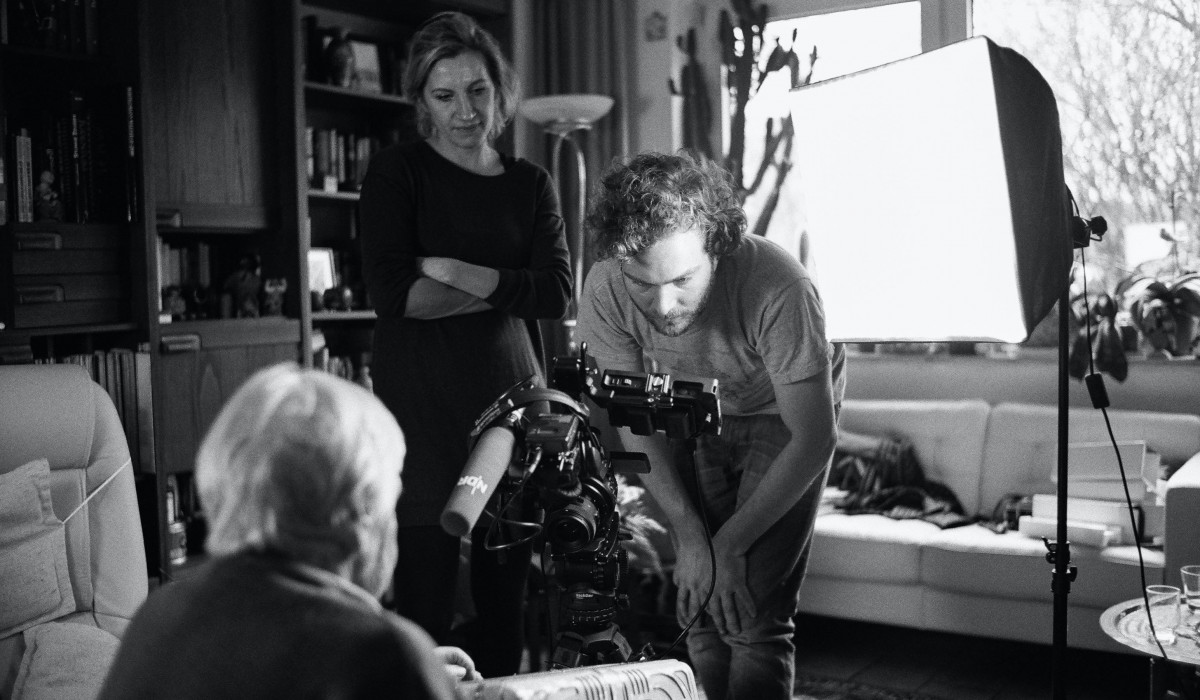 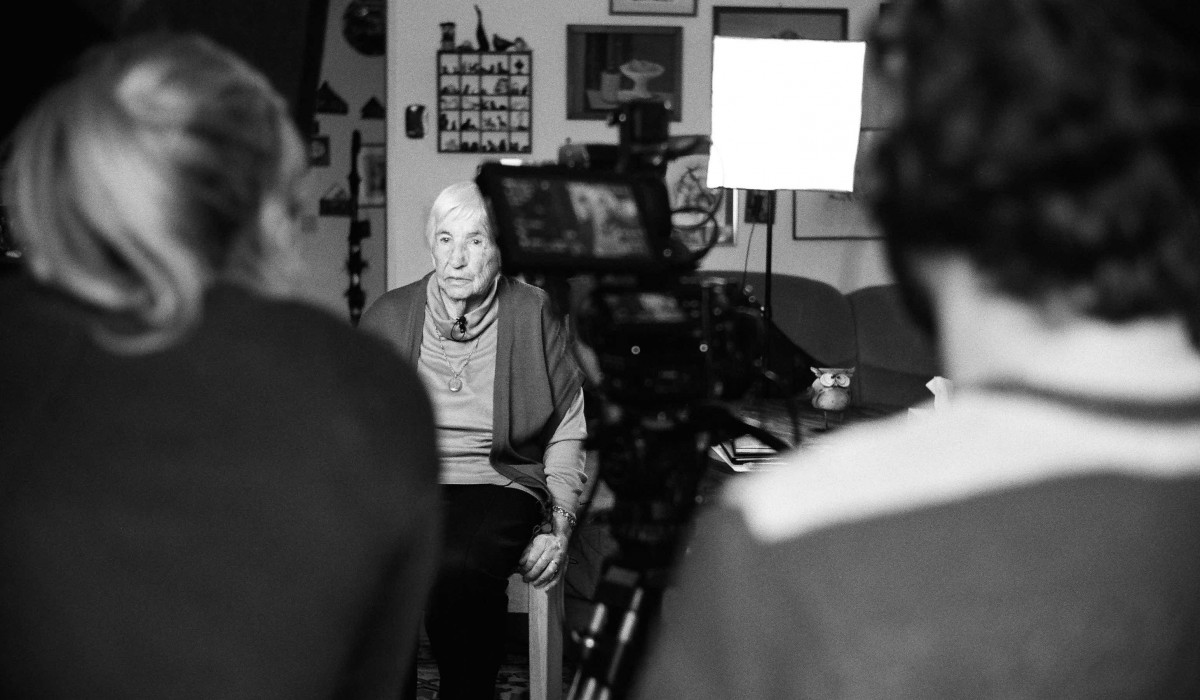 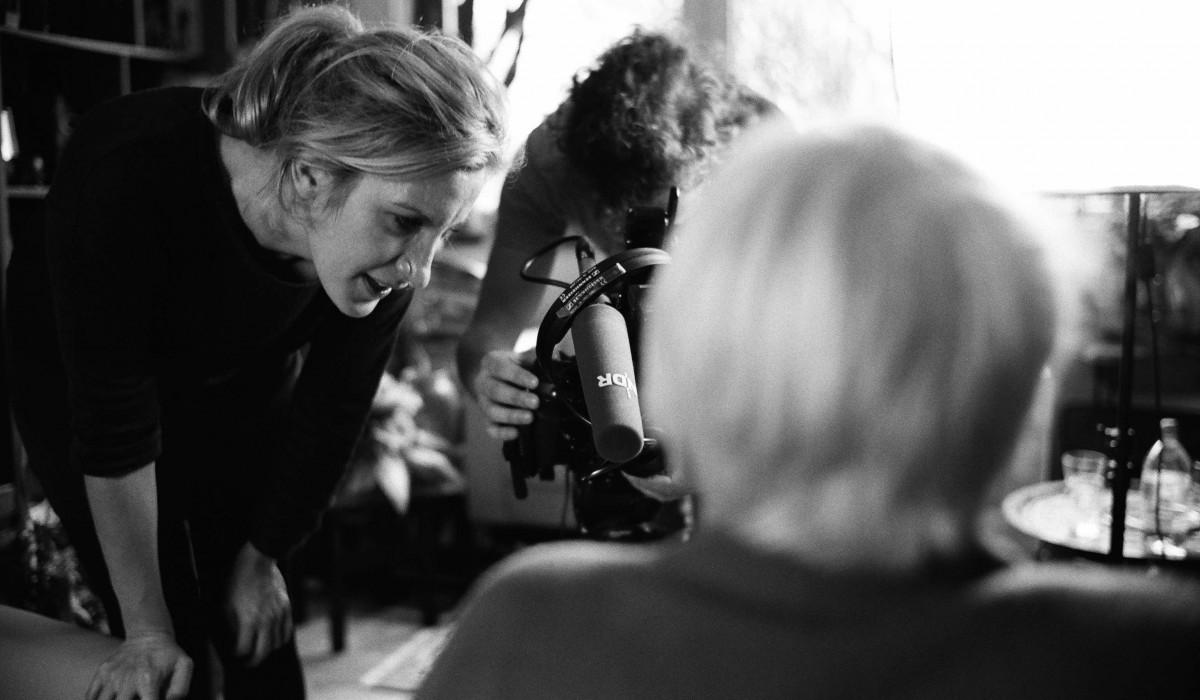 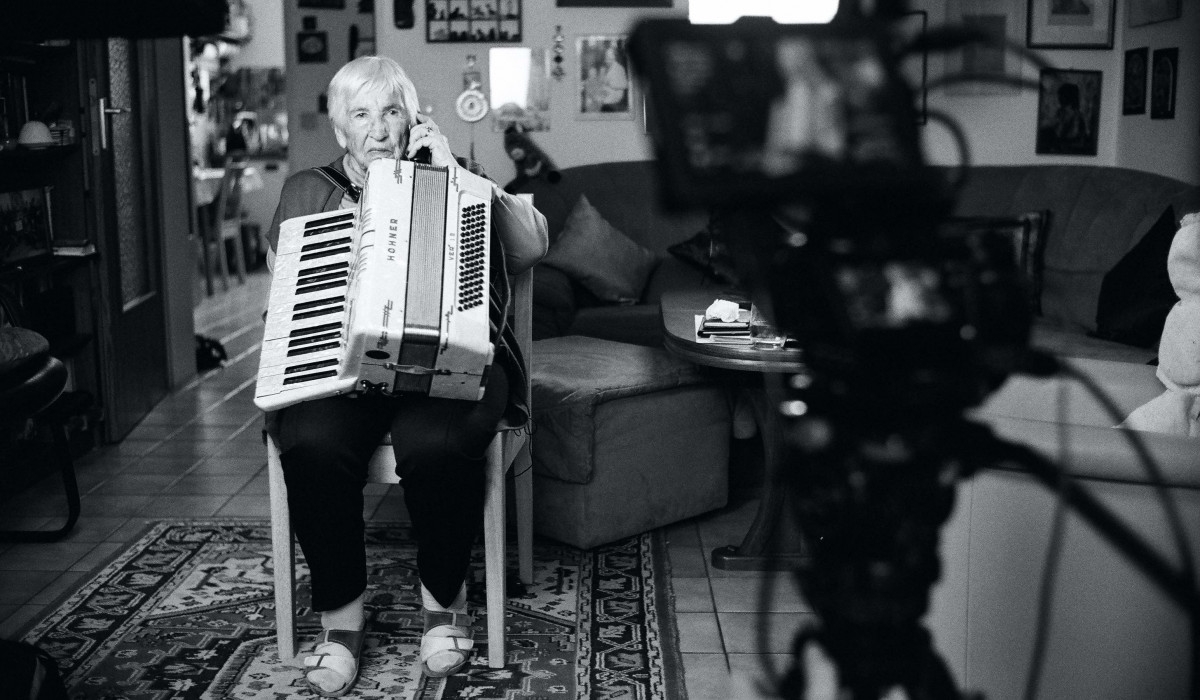 Anniversary of the liberation

They were children or young adults: persecuted, bombed, hated. How did they experience the German surrender in 1945? And what are they doing today? Five people tell how they experienced the most important moment of their lives.

Among them is also Esther Bejarano. Bejarano played in the Auschwitz girls' orchestra: She always had to play when new freight trains reached the concentration camp. She also played when people were chased from the trains into gas chambers and systematically murdered.

A touching web documentary and an important contemporary witness.