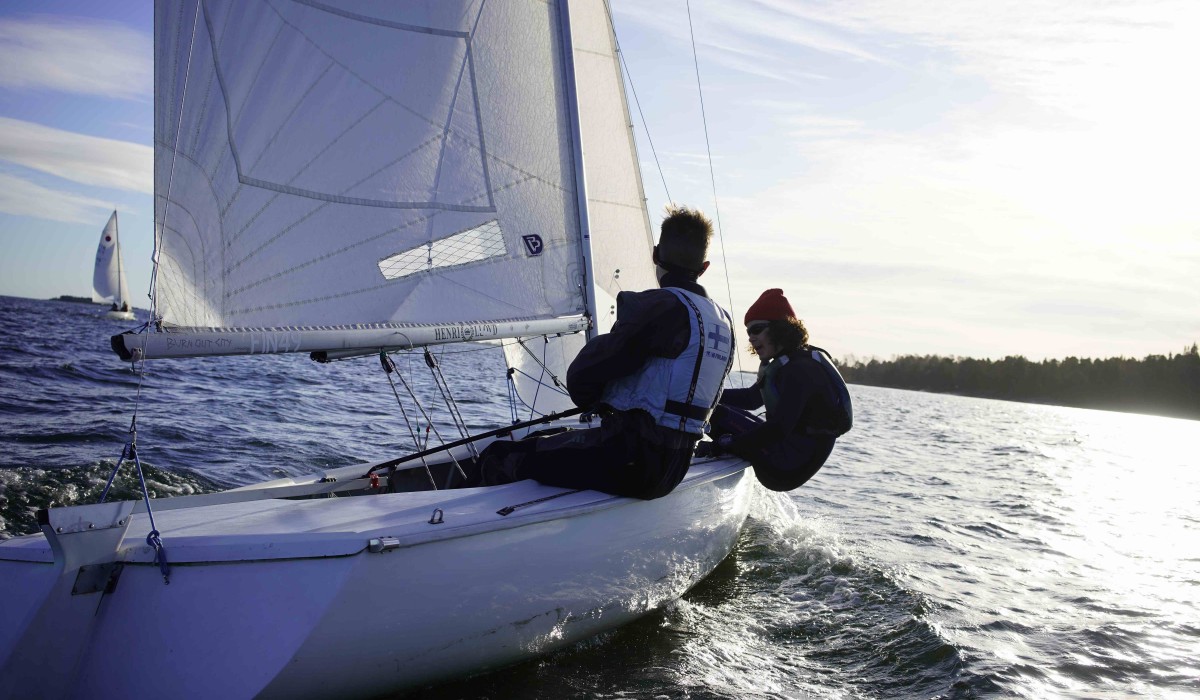 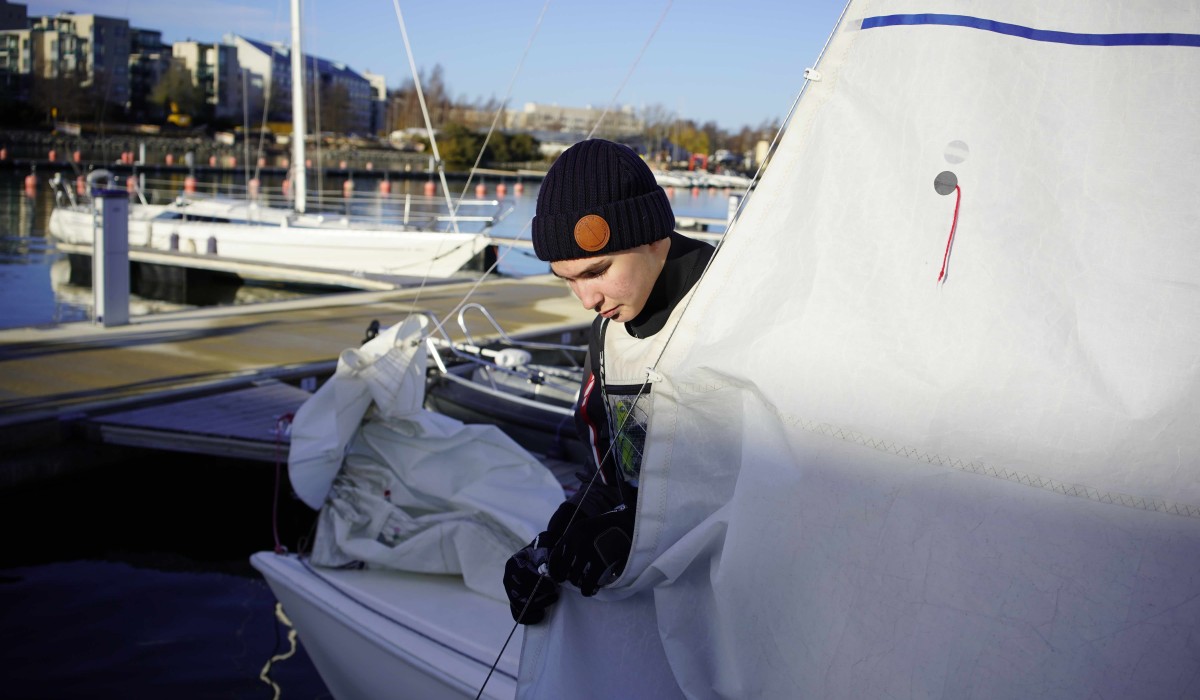 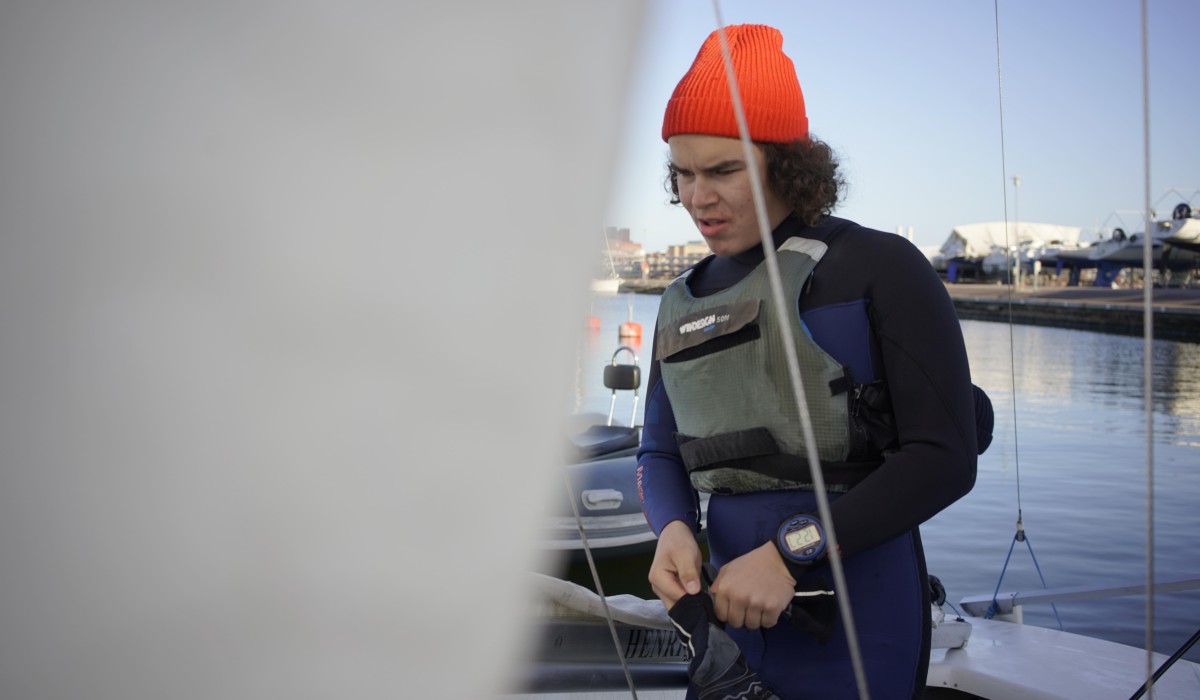 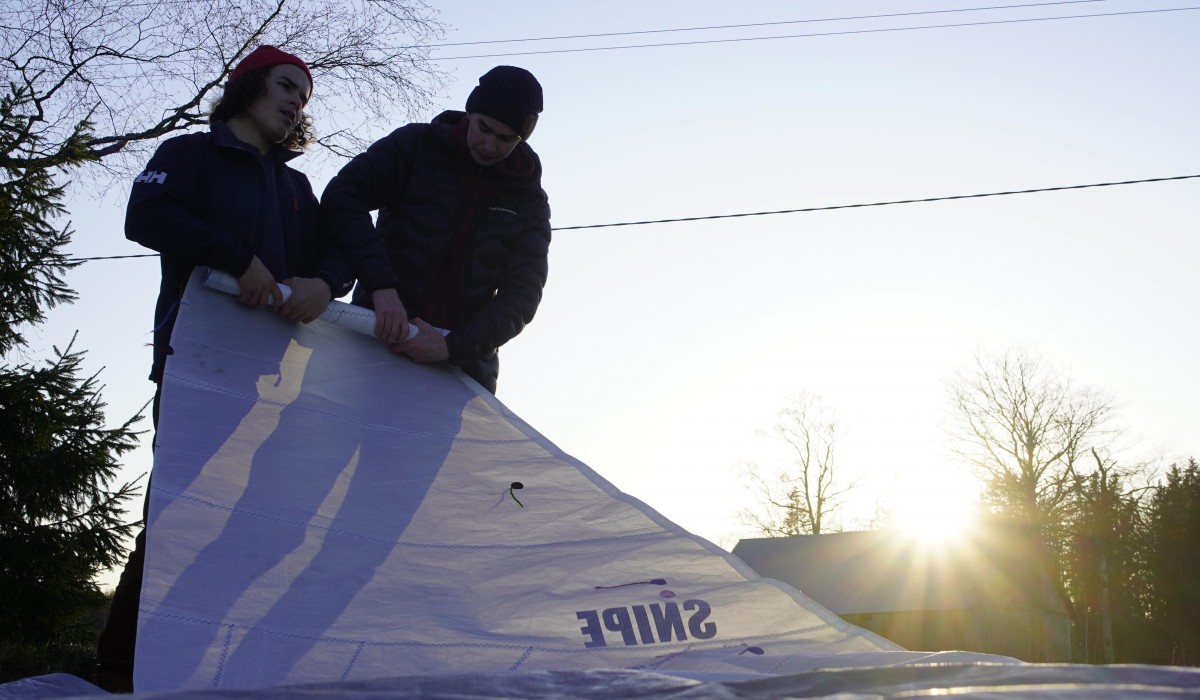 Documentary on the Special Olympics

Five countries, five athletes - one dream: to be part of the Special Olympics World Games. For athletes with intellectual disabilities, the 2023 Summer Games in Berlin are the goal of a lifetime. No matter whether they come from Germany, Finland or Mongolia: Through sport they want to get closer to their real goal - to be a recognised part of their society...

But how can this be achieved? The answers are as diverse as the athletes themselves. The documentary accompanies five athletes from all over the world on their way to the Special Olympics in Berlin.

The film shows how differently people from all over the world deal with the issue of mental disabilities - and yet in their own way they want to achieve the same thing through their sport: true inclusion.

We have already found protagonists from different countries for this film. At the moment, we are still looking for women who have an intellectual disability and are doing their best to qualify for the Special Olympics 2023 in a unified team, i.e. with a partner.

If you know someone, feel free to get in touch, we'd love to hear from them!