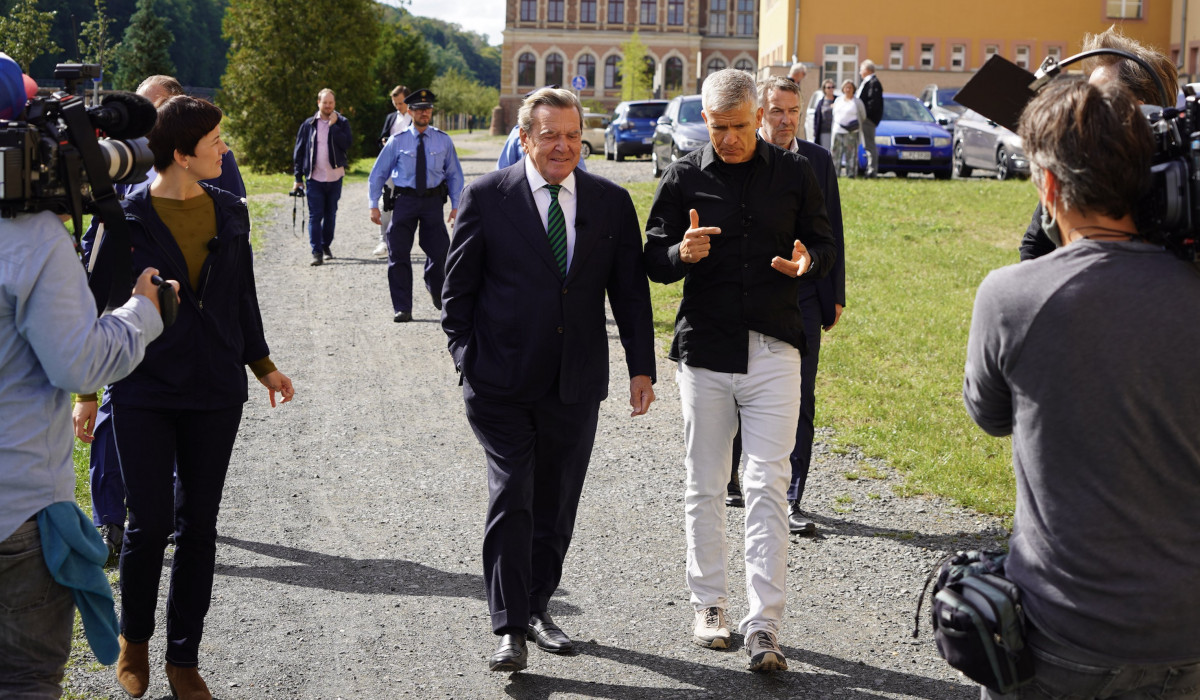 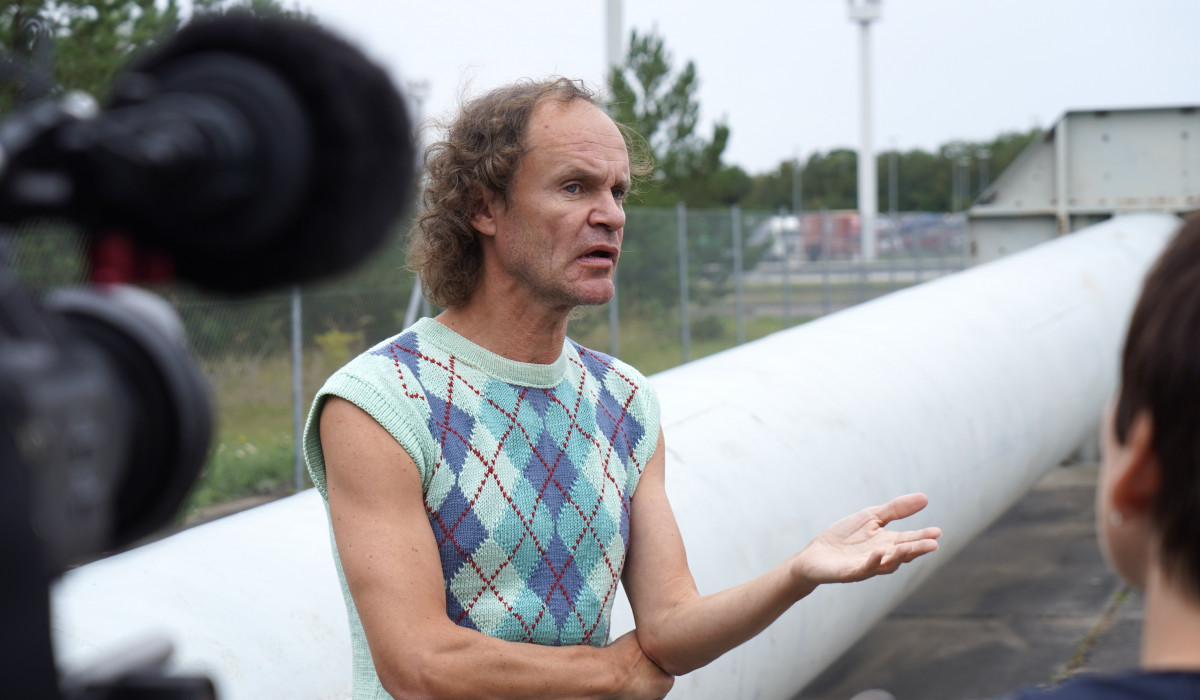 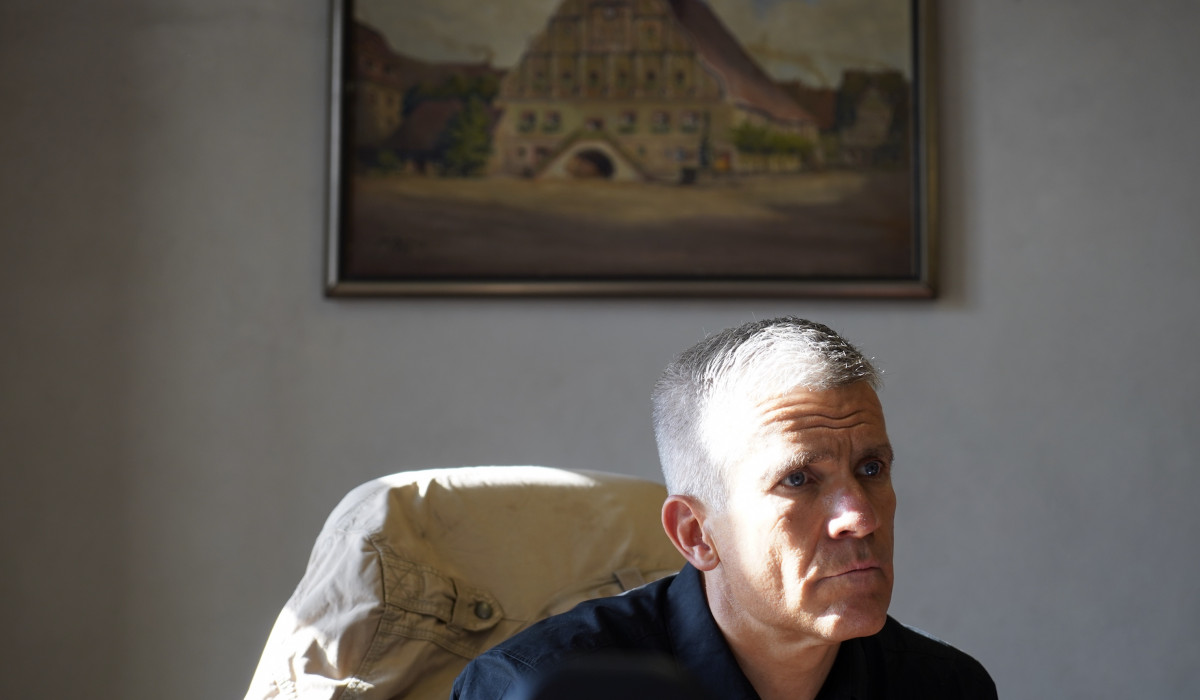 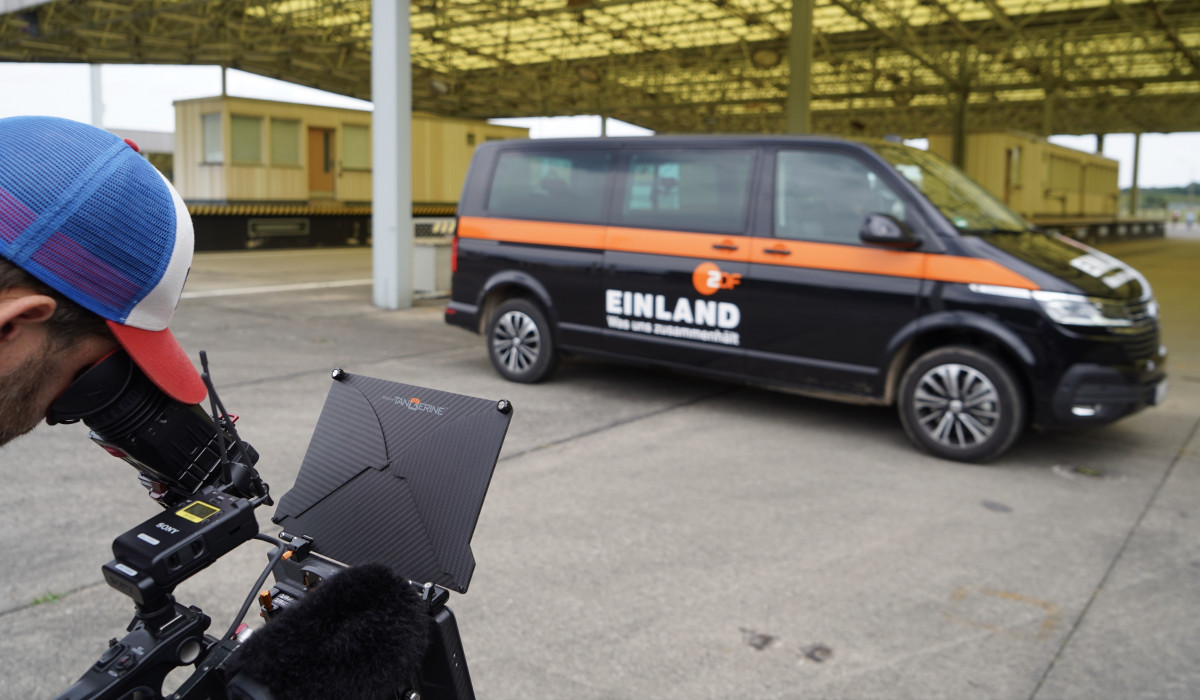 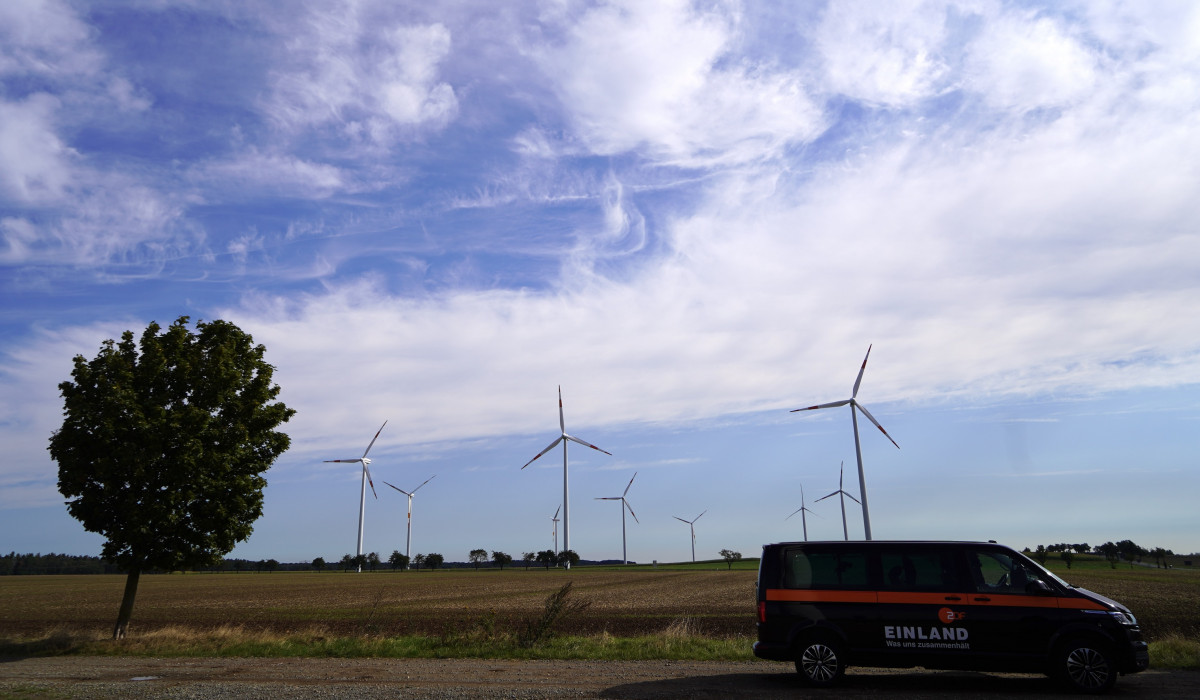 No event has shaped the recent German past as much as the reunification. But what will define our country in 2020, what will hold us together - despite Corona? The reporters set out on a journey across Germany and ask: What divides and what connects us - after 30 years of German Unity?

The documentary sheds light on the most exciting and emotional moments of the past 30 years and tries to fathom: Are we really united, are we really “Einland"?

The film team is looking for answers to these questions all over Germany: They meet Philipp Lahm, who remembers the 2006 World Cup in his own country.

Together with the former Chancellor Gerhard Schröder, the reporters visit Grimma, where Schröder's 2002 flood appearance in rubber boots maybe saved his re-election.

But the film also meets the quiet heroes from 30 years of German Unity: Ibrahim Arslan, survivor of the racist arson attack in Mölln (1992) talks to actress Denise M'baye about discrimination in everyday life.

In Eisenhüttenstadt, Torsten Lohs, who has been demonstrating against Hartz IV for over 16 years, has also his say.